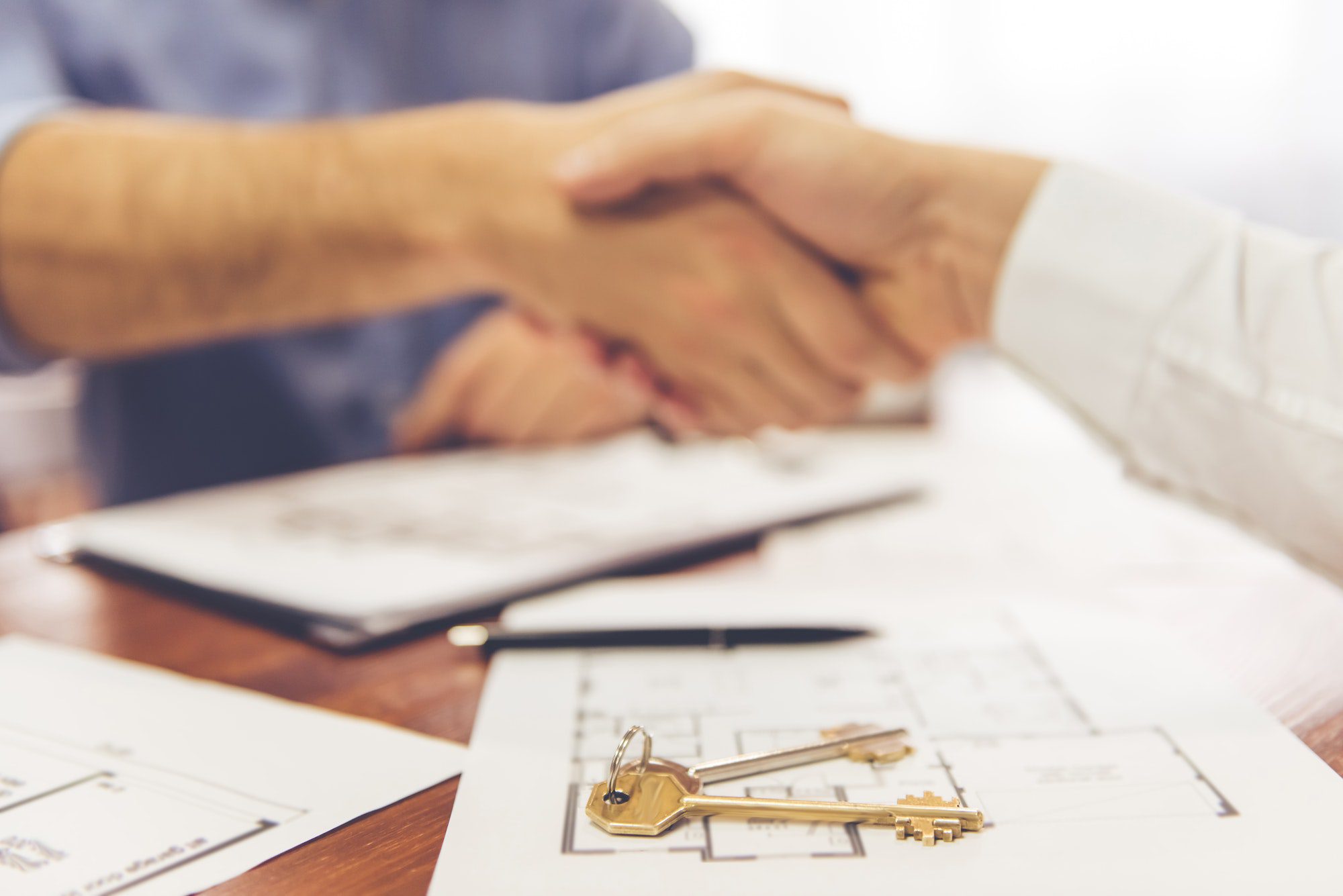 Loan officers saw an increase in mortgage demand during the first week of 2023 as mortgage rates ticked down. And to close deals, sellers are increasingly coming to the table with concessions and rate buydowns.

“I’ve had five people contact me in the last week or so to talk about buying a new home, which is much better than a month or two ago,” Rochelle Gano, a Vancouver, Washington-based loan officer at Movement Mortgage, told HousingWire.

“It seems like, with every small drop in interest rate, the homebuyer’s interest picks up a little bit. It looks like the decline in rates was about five basis points from what I see on my rate sheet.”

Gano’s experiences reflect what happened in the market overall.

According to the Mortgage Bankers Association (MBA), mortgage applications rose 1.2% for the week ending January 6, compared to the week earlier, when the 30-year rates for conforming loans ($647,200 or less) went from 6.58% to 6.42%.

Purchase applications declined 1% week over week and 44% year over year. Meanwhile, refinancing increased 5% from the previous week and was 86% lower than the same week one year ago. Despite the increase, refis are about 30% of the total applications, well below the past decade’s average of 58%, the data shows.

The Bureau of Labor Statistics reported on Friday that job and wage growth is slowing, although the labor market finished 2022 stronger than expected.

After the labor market data became public, mortgage rates fell aggressively to 6.20%, putting them at more than 1% below the highs of 2022, according to Logan Mohtashami, the lead analyst at HousingWire.

“The bond market saw that wage growth was cooling down, leaving the Federal Reserve with few reasons to keep the rate hike story going much longer,” Mohtashami wrote.

According to industry watchers, sellers are attracting buyers to their homes through mortgage rate buydowns.

According to a new Redfin report, a record 41.9% of home sellers gave concessions to homebuyers in the fourth quarter of 2022 through money for repairs and mortgage-rate buydowns.

The percentage represents the highest increase since July 2020, when Redfin started tracking this data. In the third quarter of 2022 and the fourth quarter of 2021, sellers gave concessions in 30% of home sales.

“In our current environment, the temporary buydown is attractive because we feel that interest rates will trend lower over the coming year and the buyers will want to refinance in 12 – 24 months,” Gano said.

With a mortgage rate buydown, the seller’s concessions are put in an escrow account, used monthly to make up the difference in interest due between the bought-down interest rate and the permanent fixed interest rate.

Unused funds at the time the borrower refinances go against their loan balance as a principal reduction. “So, in essence, the seller helped pay for their refinance in 12 -24 months. It’s a good strategy for buyers right now,” Gano said.

Stay in the loop

Stay up to date with the latest industry news. My City Mortgage delivers fresh content weekly in your inbox. 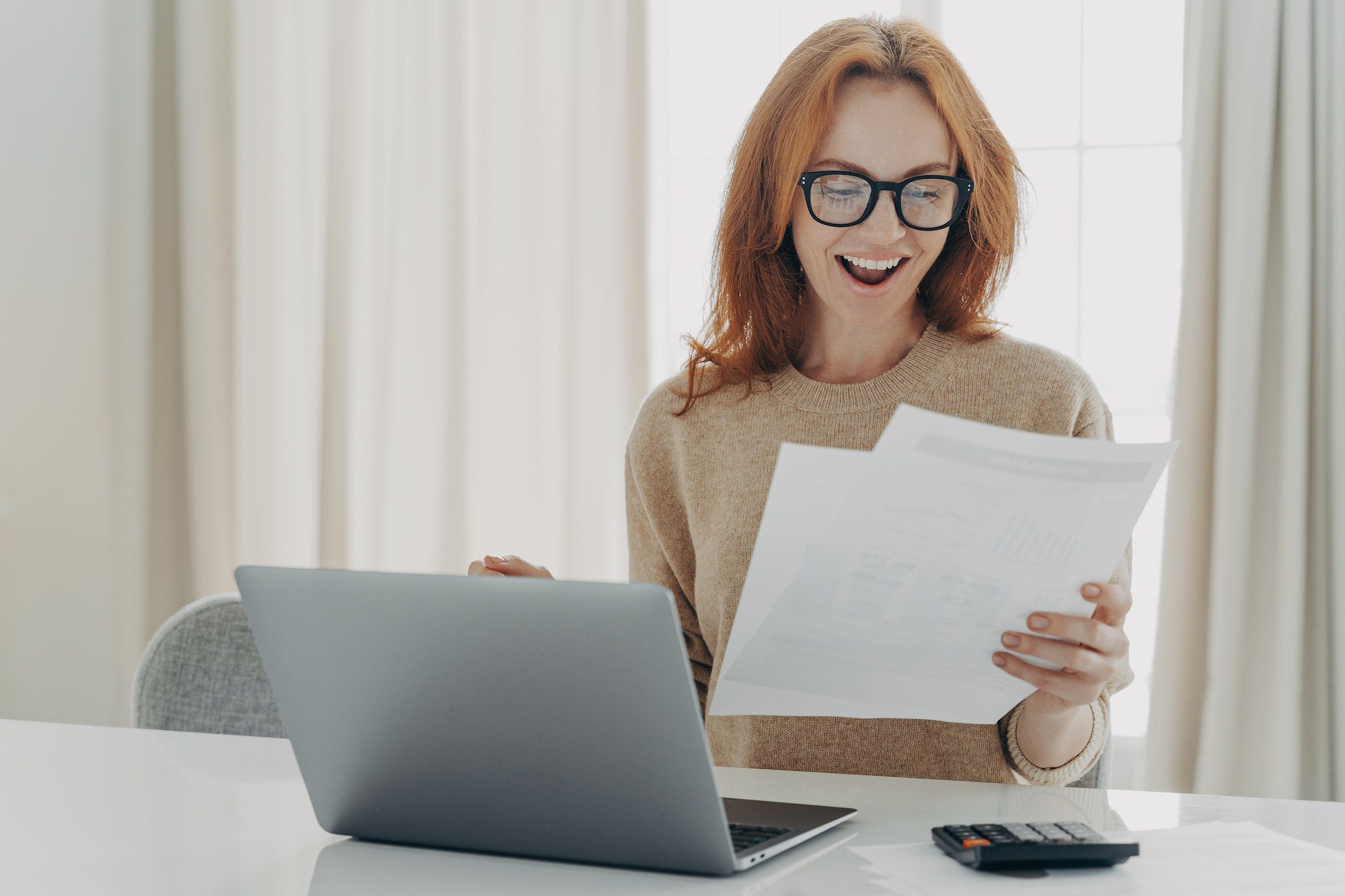 Mortgage rates moved down at a fairly quick pace today following a slew of rate-friendly headlines. Technically, the headlines were good for the bond market, but bonds are primarily responsible for determining day-to-day changes in mortgage rates. The first... 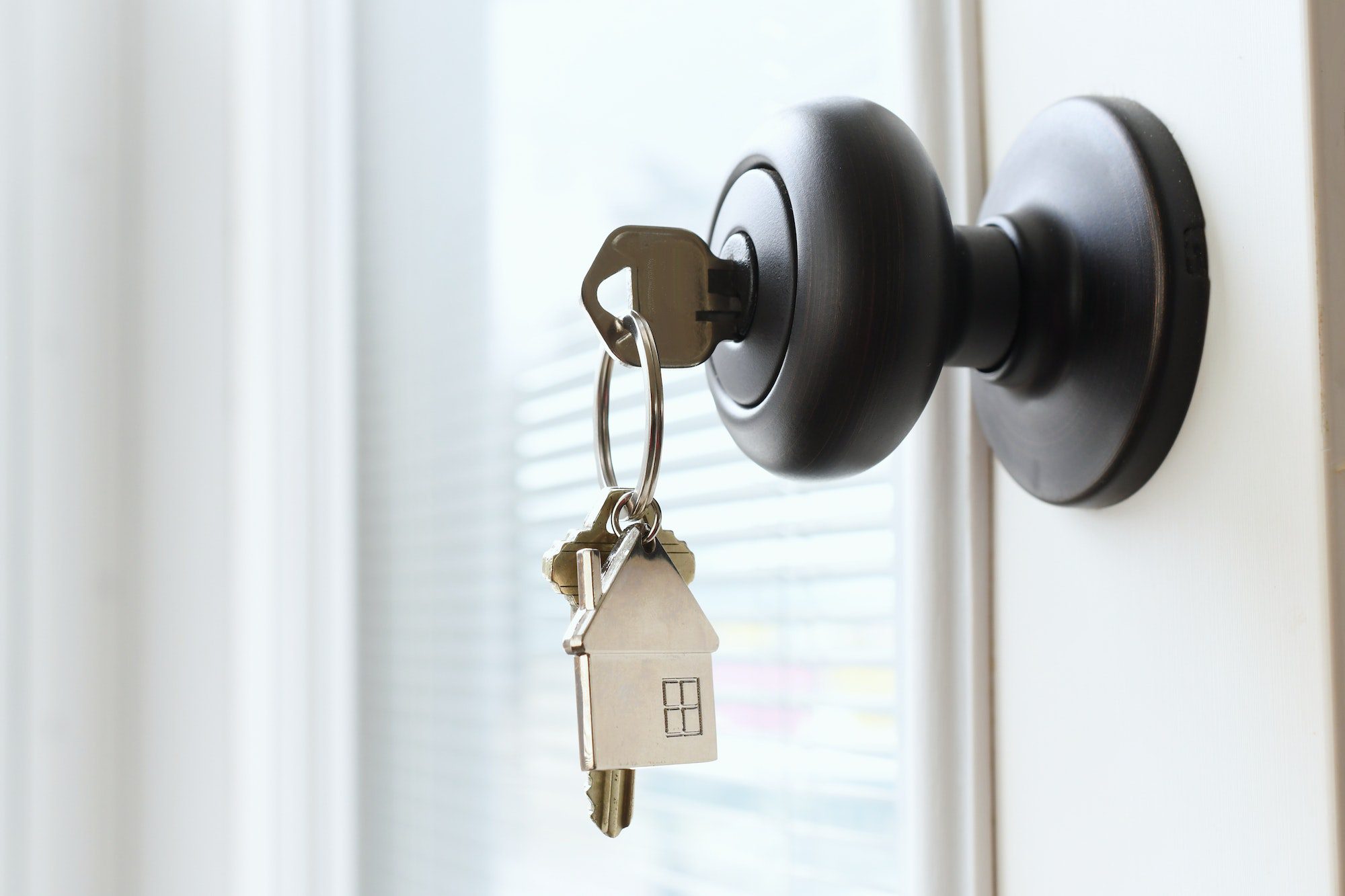 Here’s the rundown for the last week: Purchase application data has stabilized — the bleeding stopped. Housing inventory increased by 1,339 homes nationwide. This is a small number but could be the start of an important trend. Mortgage rates fell along with bond... 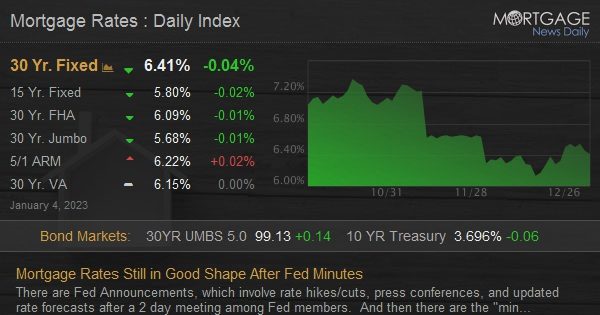 There are Fed Announcements, which involve rate hikes/cuts, press conferences, and updated rate forecasts after a 2 day meeting among Fed members.  And then there are the "minutes" from that meeting.  The minutes are released 3 weeks after the big announcement and...